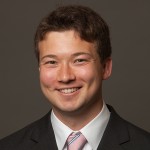 Brian is a 2016 MBA Candidate, focusing on Entrepreneurship, Venture Capital and Private Equity. Prior to Johnson, Brian served as Senior Director of Acquisitions for The Chartres Lodging Group, a hospitality focused private equity investor, where he focused on investment underwriting, due diligence and capital relationships. Brian is also an MBA intern for The Red Bear Angel Group, a Cornell focused Angel investment group, and will be working for Scout Ventures in summer 2015, an early stage VC fund based in New York City. He has a BA in History from Cornell University. 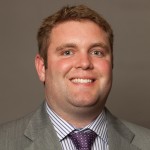 Tyler is a 2016 MBA candidate at Cornell University, focusing on tech entrepreneurship and venture capital. Prior to business school, Tyler spent four years with Clearwater Analytics, a leading 300-person software firm based in Boise, Idaho, overseeing the inside sales and business development teams in both Boise and the UK. He graduated from Southern Utah University with a BS in Finance is also a CFA Charterholder. He will be working for the venture capital firm Andreessen Horowitz in summer 2015. 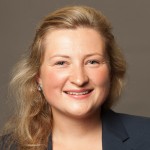 Alexandra is a 2016 MBA Candidate at Johnson at Cornell University and serves as a Fund Manager with BR Venture Fund. Her specific interests are entrepreneurship, social innovation, impact investing and shared value creation. Prior to Johnson, Alexandra spent over four years working in Boston, MA, for Brown Brothers Harriman (BBH) in the firm’s asset servicing business, where her positions spanned a wide breadth of strategic planning and global marketing roles. At BBH, Alexandra successfully worked with senior management on business operating plans, original research publications, and product launches. Alexandra is passionate about business sustainability issues and is actively developing a start-up focused on aquaculture. She is also an Entrepreneurship and Innovation Institute Fellows Program Associate, and the Impact Investing Board Officer for the Sustainable Global Enterprise Club. Alexandra received an MA (Honours) from the University of St. Andrews in Scotland. 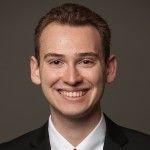 Adam Kirsch is a 2016 Johnson MBA candidate, focusing on entrepreneurship and product management. Prior to Johnson, he worked in consulting for PricewaterhouseCoopers and at multiple startups in business development and marketing roles. He also co-founded two companies, Yorango, which simplifies rental for independent landlords and student renters with online tools, and Daily Beat Media, a multimedia powerhouse in the emerging electronic dance music space.
During his first year, Adam was a BRV Associate, working on consulting and due diligence projects in multiple technology fields. In addition to BRV, he blogs for University admissions, consults for startups with Life Changing Labs, serves on the board of Cornell Human Resources Review and is in the University’s eLab incubator program for high-potential student-entrepreneurs. Adam holds a BS in Industrial & Labor Relations from Cornell. 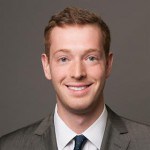 Bill is a 2016 MBA candidate at the Johnson School at Cornell University and serves as a Fund Manager for Big Red Ventures and a Portfolio Manager for the Cayuga Fund. Prior to Johnson, Bill received his Ph.D. in Molecular Pharmacology from Cornell’s medical campus (Weill Cornell). His thesis work established a novel therapy for diabetic retinopathy, with clinical trials currently ongoing. At Weill, Bill was a member of the Bench to Bedside Initiative, where he helped create a nascent molecular diagnostics company, as well as an InSITE fellow focused on emerging biomedical technologies. Previously Bill obtained a BA in Neurobiology from Cornell University. 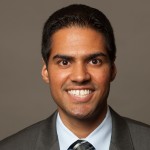 Sriker is a 2016 MBA candidate at Johnson at Cornell University and serves as a Fund Manager for Big Red Venture Fund. Prior to Johnson, Sriker received his Doctorate in Pharmacy from Rutgers University. After graduating, Sriker took up a position as a Clinical Pharmacist at the Bristol Myers Squibb Children’s Hospital at Robert Wood Johnson University Hospital. His responsibilities included direct patient care, teaching and clinical research. His focus was on pediatric oncology. During his time at RWJ, Sriker also established a consulting company that advised generic and specialty pharmaceutical manufacturers on potential drug candidates. As a Fund Manager at BRV, his interests lie in early stage biotech and companies that improve the patient experience. 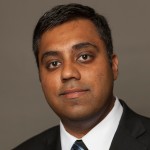 Rahul is a 2016 MBA candidate at the Samuel Curtis Johnson Graduate School of Management at Cornell University and is focused on entrepreneurship, strategy and the management of technology. He is a Fund Manager at the BR Venture Fund, an associate at the Entrepreneurship and Innovation Institute and an Admissions Ambassador.
Prior to Cornell, he led several planning and operations initiatives at BlackBerry and Toyota. Rahul holds a BASc degree in Mechatronics Engineering from the University of Waterloo in Canada. 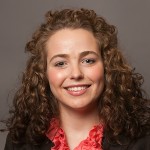 Rachel is a 2016 MBA candidate at Johnson Cornell Tech and serves a NYC-based Partner with Big Red Ventures. Her career interests include product strategy & development, entrepreneurship, and fintech. Most recently, Rachel spent the last five years at American Express, first focused in technology investment optimization across the Consumer Card portfolio. After a couple of years, she moved into product management, specializing in the integration of pricing and points fulfillment systems and simplifying marketing operations activities. Prior to Amex, she worked for Aon-Hewitt as an internal consultant on their global strategy team, relocating to both the European and Asia-Pacific regions for deeper focus. At Cornell Tech, Rachel is a student member of the Cornell Tech Alumni Council and Co-Chair of TEDxCornellTech 2016. She also holds a B.S. from Cornell University in Industrial and Labor Relations. 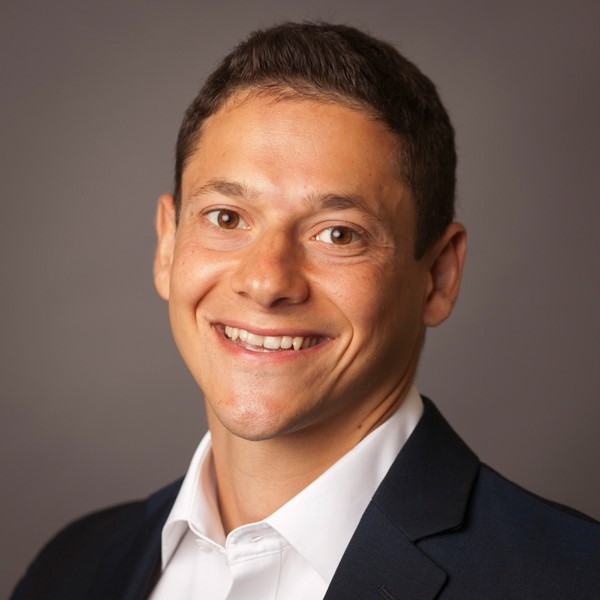 Jason is a 2016 Johnson MBA candidate at Cornell Tech and is serving as a NYC Tech Partner of the fund. Jason has a breadth of experience in the NYC tech community, working at two successful hyper-growth e-commerce companies in Manhattan’s Silicon Alley. In his roles at startup companies Jason gained experience in the fields of finance, supply chain management, and product management. His projects include an acquisition, an IPO, and the launch of new business verticals. Jason also helped found and launch another NYC based e-commerce company. As one of the original NYC Partners of Big Red Ventures, Jason is helping to create a Cornell presence in the NYC startup and Venture Capital community. Jason holds a BS in Finance & Supply Chain Management from the University of Maryland. 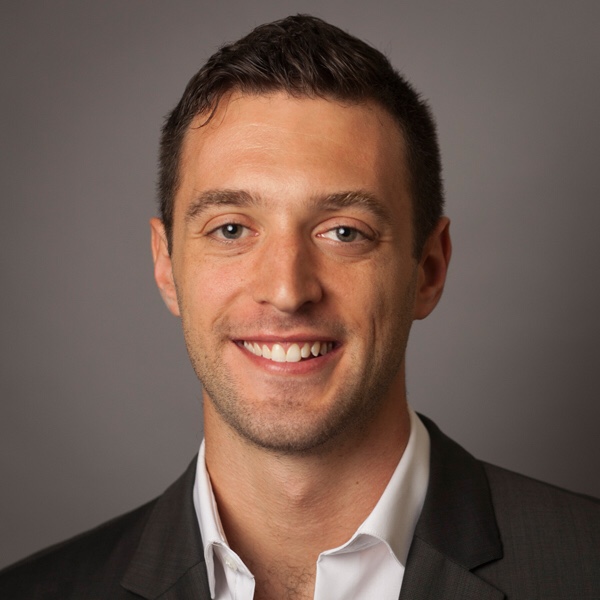 Ben is in the Cornell Tech MBA program in Manhattan, graduating in 2016. Before joining the program, he worked in a number of different roles. He received his first master’s degree from Berkeley in Financial Engineering. He then went on to work at Credit Suisse in Quantitative Research. After that he switched gears and built the Business Intelligence department at Shapeways, a prominent, venture-backed 3D printing startup. Upon leaving Shapeways, he joined a startup hedge fund where he developed the quantitative side to the fund’s selection process. Ben also has undergraduate concentrations in Math and Physics.