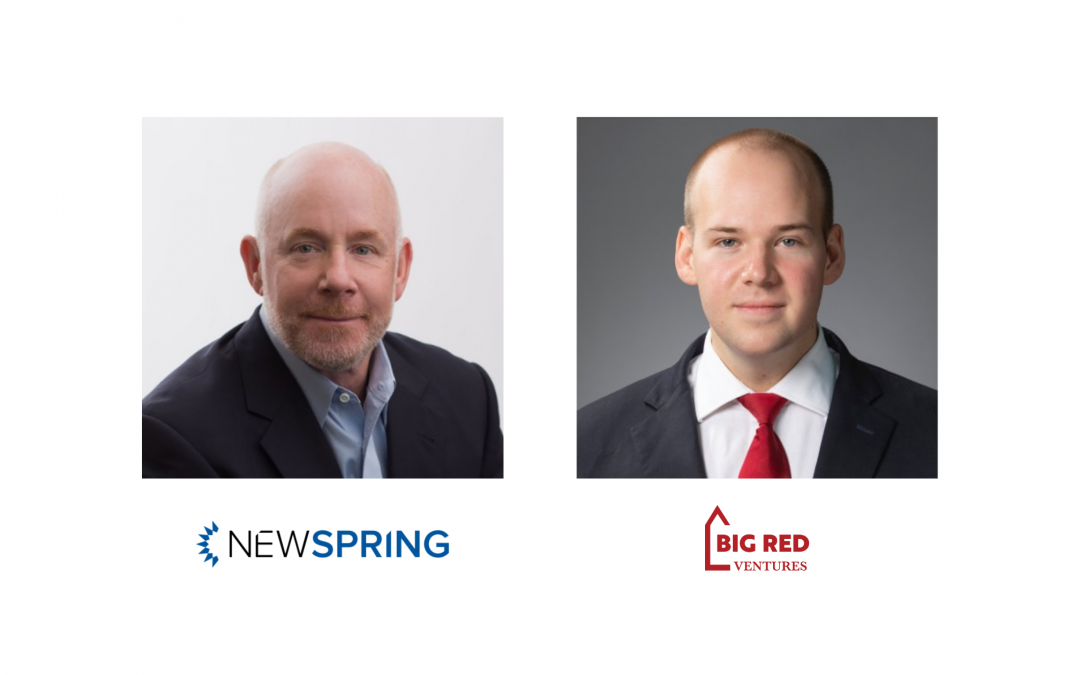 What were you doing before co-founding NewSpring and how did that lead you to wanting to start the firm?

Immediately prior, was doing the same thing with own money. Prior to that, (founded in 2000), Baxter healthcare spent 10 years, in healthcare field. Running what’s called scientific products. 2nd largest lab products distribution. Reported to the group head of company. Left there to distressed public company 1990 and was CEO. Immediately prior, was CEO of a company that he took private, rebuilt it, and then sold it to Apollo. Bought companies in the process. Had opportunity to deploy capital into transactions in 1996. Had portfolio of 5 companies, in spaces he thought was interested in. Used porter 5 forces screen. (healthcare, mobility, business process outsourcing, consumer facing businesses). Small portfolio of 5 companies, became good businesses. One investment was into a bank, that bank started Newspring. That bank sold to BofA, and Mike bought Newspring. 3BN in assets, 180 investments, returned 4 of 5 billion.

What led to the operations being based out of the Philadelphia area?

Serendipity. Mike was from the area, but not living there any longer. Chemical Lehman was located there, publicly traded but mainly run by 2 guys. Intrigued to learn from them, do a deal or two. Brought him back to Philadelphia. Newspring was built by living there at that time, also felt Philadelphia region was a bit undercapitalized. Could take advantage of having capital provider in the area. Undermined market areas, not where more mining.

What are some of the key items you evaluate when looking at a potential investment?

1. Michael Porter (you know)
2. Studied buffet a lot, read the Warren Buffet way.
3. Fathers gas station, learn how difficult it is to control a commoditized price.
a) End of day, if you have competitive advantage, will include cashflow
b) Need something differentiated, somewhere you

Aswat Damodaran valuation always was clear. A business is worth what the future cash flows. Buffet and him both talk about market cap / GDP, get to 1 to 1 might be a good time to investment.

A great leader can’t out lead a bad market

1. If not large, no upside
2. If not fragmented, no acquisition interest
a) What are unit economics like?
b) How have they created their advantage?
3. Without solid team, not executing stuff
a) Strengths and weaknesses
b) Not one leader is perfect, how to build team around gaps

Are there any recent additions to your portfolio that you are particularly excited about?

FashionFile. Consumer-facing business, very interesting. Terrific unit economics, every customer acquired is profitable. The company re-sells luxury goods. Buys luxury goods from individuals, then authentic the products. Proprietary technology to do that, once determined its real, will sell it. Developed two-sided marketplace to do that. Also partner with Neiman Marcus to bring in the goods. Very sticky customer, also get data with them.

Do you have any advice for MBAs that are interested in moving into the VC/PE space?

Get an operating responsibility if you can. You need to make a business better than when you acquired it. Investors don’t understand how difficult it is to execute.

Read like a son-of-a-gun. Need to read about macro, business technology. Once you make decision, 90% of the outcome is done. A farming business.