An Interview with Daniel Acheampong, Partner at Visible Hands 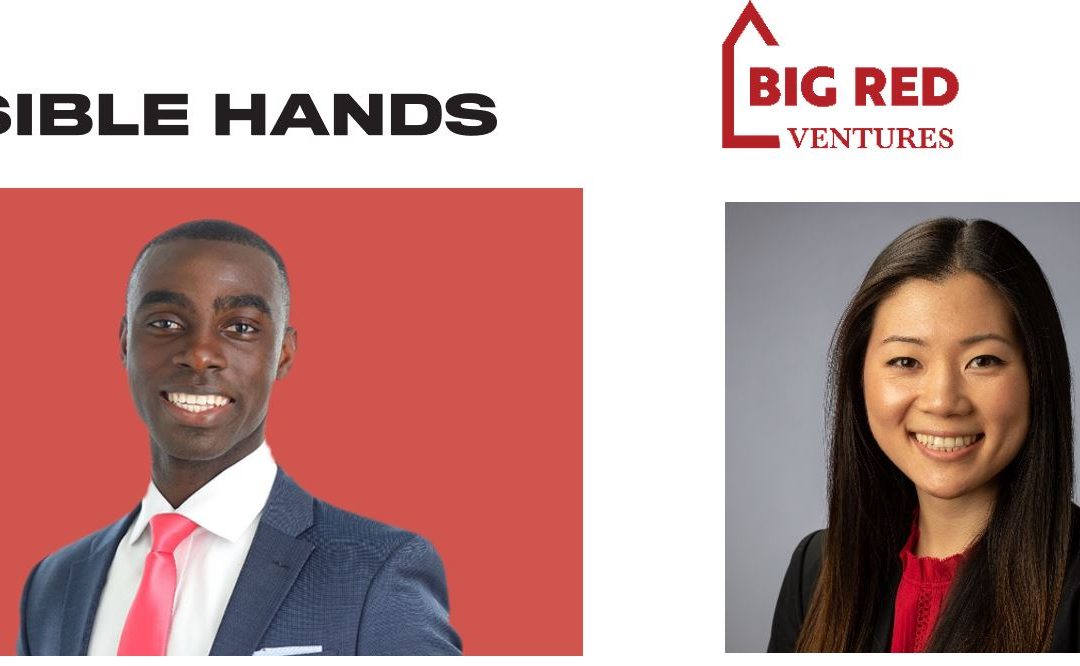 Daniel was born in Ghana and grew up in New York. For him, going to college was important, but he knew his family couldn’t afford it. Fortunately, Daniel got into POSSE, allowing him to attend Brandeis University for undergraduate school where the student government played a crucial role in his experience. Daniel then received his MBA from the Wharton School and an MPA from Harvard Kennedy school.

What were some moments that inspired you to make a change with Visible Hands?

Undergraduate experience: At Brandeis, Daniel was engaged with the Student Union, where he became the Student Union President his fourth year. He became the first black person to hold this position, which made him realize that our society needed more diversity in leadership positions.

Work experience: After Brandeis, Daniel went on to work in Asset Management and Private Equity. At this time, he began to see how meaningful capital and hands-on support for a team could accelerate a business. He wanted to expand this platform to those that didn’t have access to it. Realizing that billions of dollars were being invested, he found it eye-opening to see that women and people of color were getting less than 10% of VC money. This was not only a huge problem but also a market opportunity to help people build at scale with capital.

So why Visible Hands?

While watching his virtual graduation ceremony in May 2020, Daniel pondered…can he and his friends make this work? The world was in chaos and the market had tanked. Daniel, along with his partners Justin and Yasmine, decided that they could change the lives of people, for the better. So, they all decided to do this.  That month, Daniel and his partners began to commit fulltime to making Visible Hands a reality.

In a VC world where women and people of color received so little capital to create businesses, Visible Hands was born to invest in their limitless potential. .

Based on your personal experience and challenges to create Visible Hands, what do you recommend others do to make their own disruptive impact?

To learn more about Visible Hands and their mission, check out their website here: https://www.visiblehands.vc/.