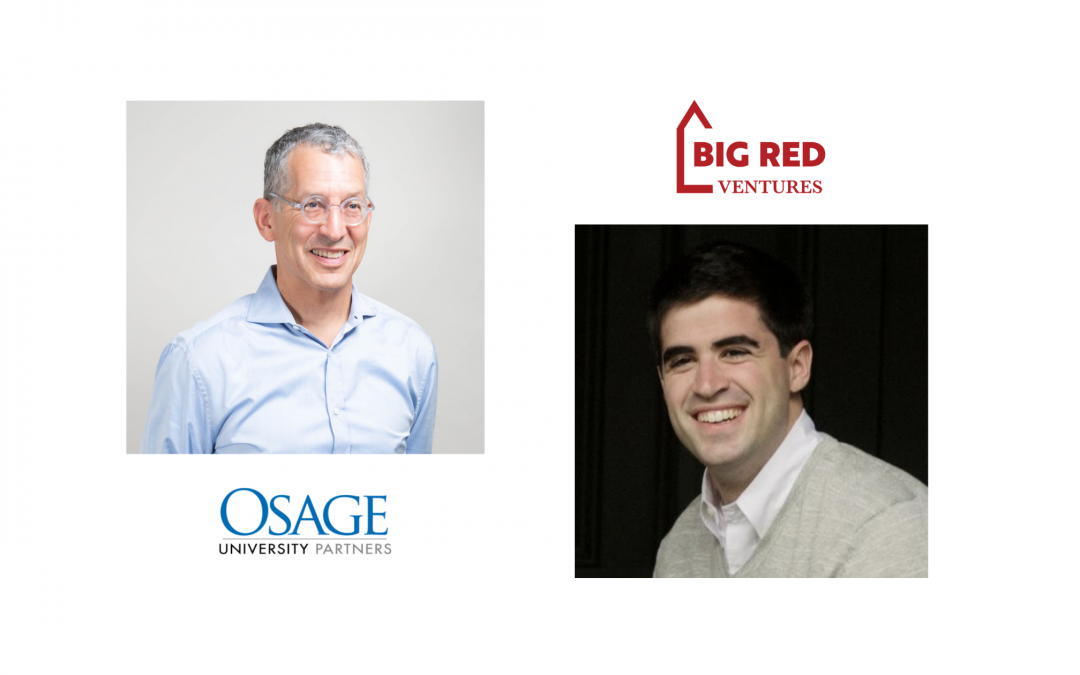 The path to venture capital is not always direct. Bob Adelson began his career as a corporate attorney, but after three years transitioned to the investment world, beginning with buyouts in the rust belt.

Bob holds his BA from Yale University and JD from Yale Law School.

Bob, thanks so much for joining today. As a law student, I found your career path fascinating. You began as a lawyer at Wolf Block, a Philadelphia law firm. Did you always know you wanted to transition to the investing world, and specifically to venture capital?

I did begin my career as a corporate lawyer at Wolf Block. I wanted to build a corporate law background but with the goal of transitioning to a more investment-focused role. I knew I would have to build my business skillset as I switched career paths.

But I really did not know where to start. I spent about 18 months trying to gather wisdom by reaching out to industry contacts. I was fortunate to find a mentor, Bob Fox of RAF Industries, who taught me the ropes and who helped me complete about a half dozen buyouts in the 1990s.

We started to see more deal flow from venture in the 1990s and ultimately invested in a handful of deals, 4 of which led to IPOs. Certainly, there was some luck involved with that.

Then in 1999, we founded RAF NetVentures, a top-decile venture fund focused on early-stage dot-com investing. While we had good performance relative to other funds, it was a terrible vintage year, and the fund did not have great nominal performance. We were fortunate to make money in that fund, and even more importantly we learned many lessons from our experience with the RAF NetVentures.

What drew you to venture investing and away from private equity investing where you had early experience?

In private equity, the goal is to buy and sell the business. Often the industry is sharp elbowed. By necessity, you are more focused on the details, such as monthly changes in earnings and expenses. Private equity has lower growth rates, and as a team purchasing a business, you are focused on making only a few broad, strategic decisions.

Venture capital is early-stage investing. At Osage Venture Partners, we are seeing software companies growing at high levels. So, the entrepreneurs are making many strategic decisions, sometimes even monthly.

I found myself more drawn to being a strategic thinker, rather than executing on a detailed level, for example looking to cut minor costs.

Did you know right away that you wanted to invest in SaaS (Software-as-a-Service) companies?

I didn’t know where to invest right away. After RAF NetVentures, we knew more about the culture that we believed was right, and we knew we wanted a venture strategy could provide a lasting structural advantage for the firm. From a cultural perspective, we focused on being a learning organization and tried to cultivate a sense of personal and intellectual modesty throughout the firm.

Entrepreneurs create value, and investors can help make this possible. In meeting with founders and making business decisions, we want to ask questions, rather than assuming we have the answers.

We meet with 500 to 1,000 companies per year, so in a sense we are professional ‘no-sayers.’ Our opinion is that the least you can do is treat entrepreneurs right – by showing up on time, being honest, and always treating teams respectfully. In fact, this honest feedback we provided to one founder ultimately led to the founder returning with the idea behind Osage University Partners.

What career advice do you have for people looking to find a career in VC?

Pursuing a career in venture straight out of school can be challenging.

Another suggestion is to implant yourself in the venture community where you live. Especially in secondary markets, such as Philadelphia, the community is tight knit. If you attend enough events, you will run into the same group of venture capitalists, and you could network and engrain yourself in this community.

Thanks so much for joining today, Bob.